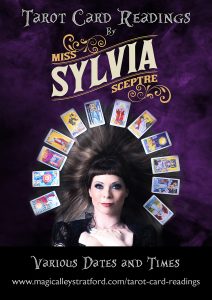 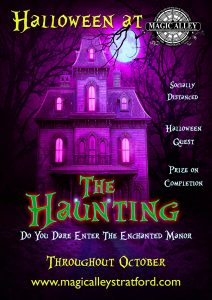 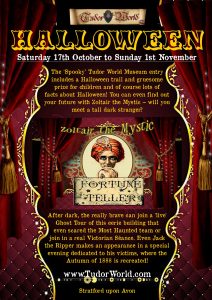 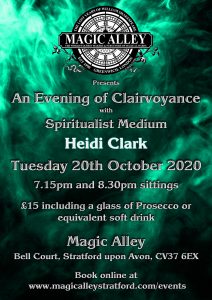 A Brief History of Halloween

The History of Halloween

Halloween’s origins date back to the ancient Celtic festival of Samhain (pronounced sow-in).The Celts, who lived 2,000 years ago in the area that is now Ireland, the United Kingdom, and northern France, celebrated their new year on November 1. This day marked the end of summer and the harvest and the beginning of the dark, cold winter, a time of year that was often associated with human death.

Celts believed that on the night before the new year, the boundary between the worlds of the living and the dead became blurred. On the night of October 31, they celebrated Samhain, when it was believed that the ghosts of the dead returned to earth...

Halloween is likely to be quite different in 2020 and many will decided not to risk Trick or Treating during the outbreak of Covid-19. However if you do venture out very locally here are some handy tips to stay safe.

Halloween is traditionally a time of harmless fun, however each year the Police deal with a number of Halloween-related incidents involving criminal damage and anti-social behaviour. Warwickshire Police have produced a flyer that local residents can display in their windows asking trick-or-treaters to stay away. Officers hope that trick or treaters will honour the ‘do not disturb’ notice and move on when they see one displayed.

When venturing out in fancy dress at Halloween kindly consider the following:

1. Always travel in groups on Halloween...

Without a doubt the most recognizable symbol of Halloween is a pumpkin carved into a jack-o-lantern. To understand the origins of how pumpkin carving began and what it really means we must first take a look at the holiday itself. How long has Halloween been around? Have there always been pumpkins carved? Here are some answers!

For most of the general population it is known as Halloween and is a night for dressing up, telling ghost stories, having spooky parties, trick-or-treating and pumpkin carving. What most people don’t know is that Halloween is actually based on an ancient Celtic holiday known as Samhain (pronounced “sow wan”), which means “summer’s end”.

Celebrated for centuries by the Celts of old, Witches and many other nature based religions, it is the most magical night of the ye...